Fish farming has become a way for many Africans to beat poverty and hunger. Hillary Thompson, who lives in Milton Park, a low-density area in the Zimbabwean capital of Harare, says, “For more than a decade, fish farming has become a hobby that has earned me a fortune.” He has been able to acquire properties that he rents out as one of many residents that have profited through fish farming. In many African communities, swimming pools and backyards have been converted into small-scale fish farming areas.

Faced with nutritional deficits, some Africans have taken up the practice to improve their diets. In Zimbabwe, an estimated 22,000 people are involved in fish farming, according to the ministry of agriculture. Behind the success of many of them stands the Aquaculture Zimbabwe Trust, established in 2008 to mobilize resources for the sustainable development of environmentally friendly fisheries nationally. Across Africa, fishing provides direct incomes for about 10 million people and provides food for 200 million more.

9:00am · Mind is Body Therapies
View All Add Your Event 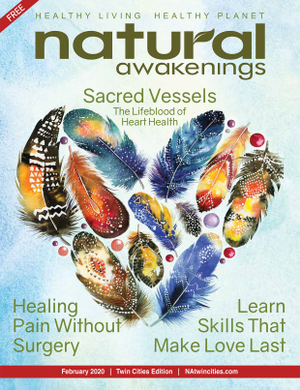